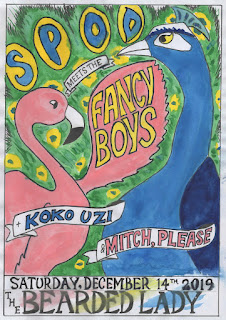 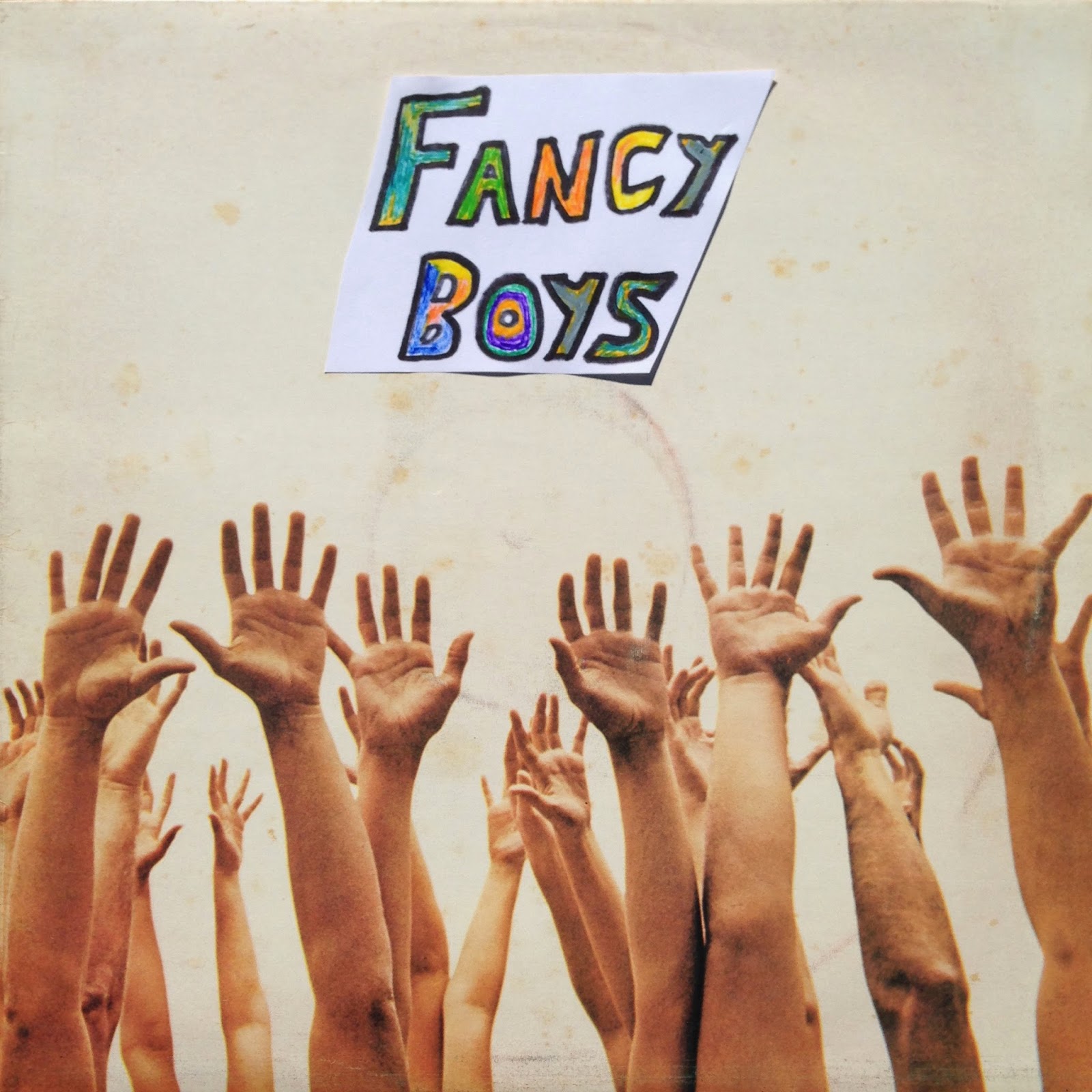 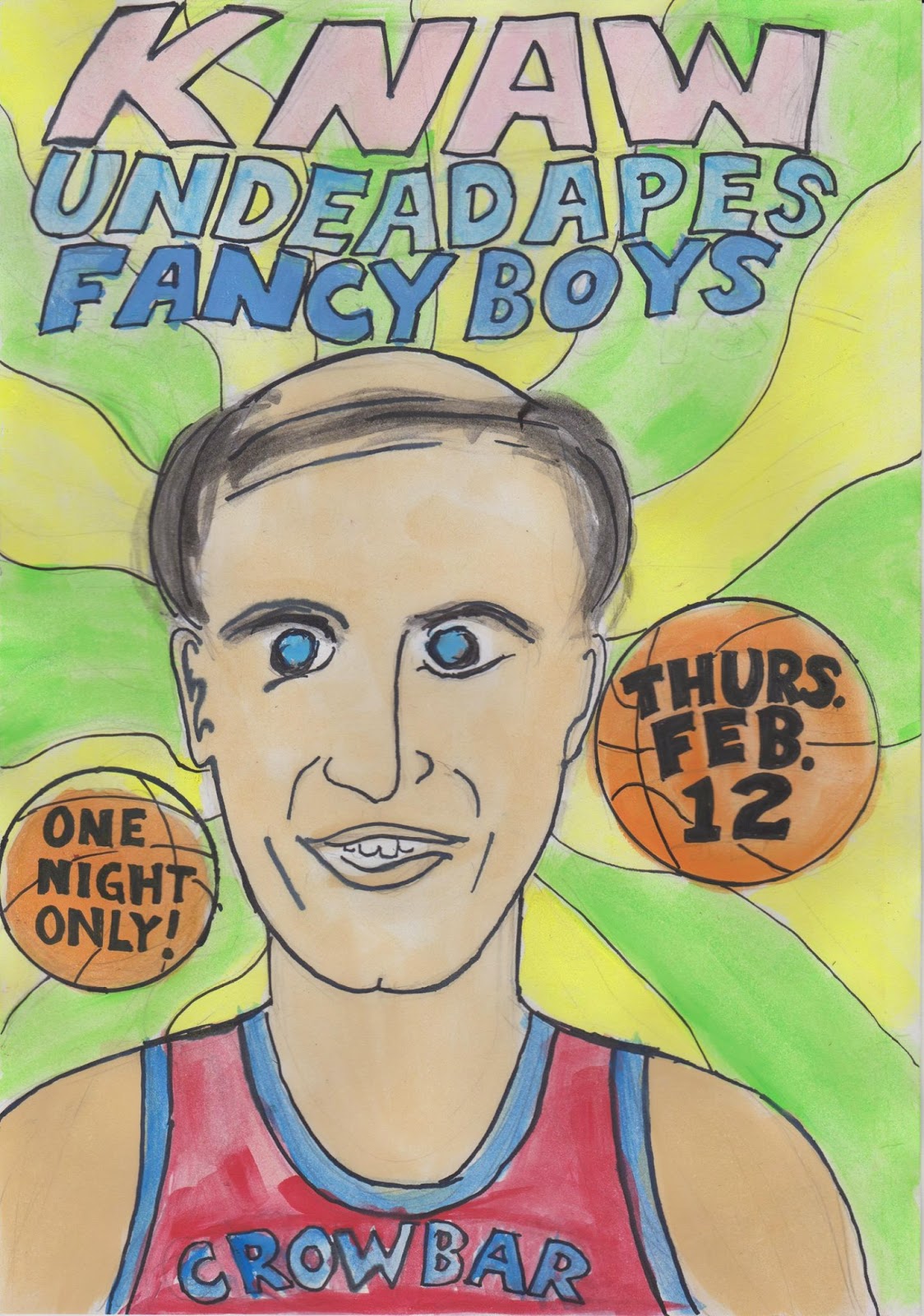 FANCY BOYS play a rare show in Brisbane on Thu 12th Feb at the Crowbar alongside UNDEAD APES (first show in a couple of years!) and KNAW (first show in about nine years!!!!).

DO NOT MISS! FB Event
Posted by oort at 3:35 AM No comments: 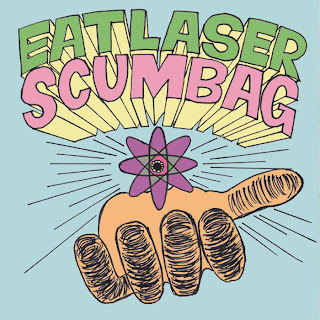 We present you 'CHAKRAS ALIGNED' the long lost follow-up recording to Eat Laser Scumbag!'s 'ELS 1:Earth 0' of 2005. This recording has been laying dormant for the past seven years until a delightful recent rediscovery.

Background : Recorded during a tour to Melbourne in 2007? at a house in Doncaster by a guy called Dallas Packard (Ground Components), these recordings capture mostly unreleased material (some live version feature on 'Please Laser Don't Hurt 'Em) featured in the later hectic life stages (2006-2008) of the band before disintegration. These tracks have received some fresh post-production by Xavier and mastering by Chris Yates (Dollar Bar, Weak Boys).

To celebrate this rediscovery 'CHAKRAS ALIGNED' receives a super limited run of only 30 issues on 10" vinyl by us good folk at MDM. Order your copy now as this limited run is sure to go quick! 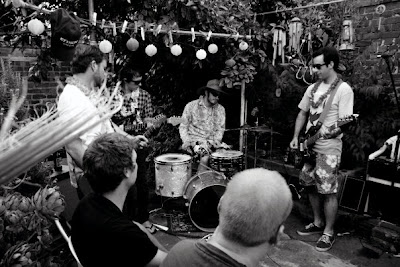 FILTH DIMENSION dropped in on Melbourne's inner city north shore ('09 - '10) and dredged up these half-headed wiped out jams.. Barnacles and all, these tracks have finally washed up at the Must Destroy Mankind shores in time for 2014 summer (southern northern hemispheric).

re-mastered, re-issued plus some bonus live ones, download it right here for zero bucks!
ENTER THE FILTH PIT
Posted by oort at 10:18 PM No comments: